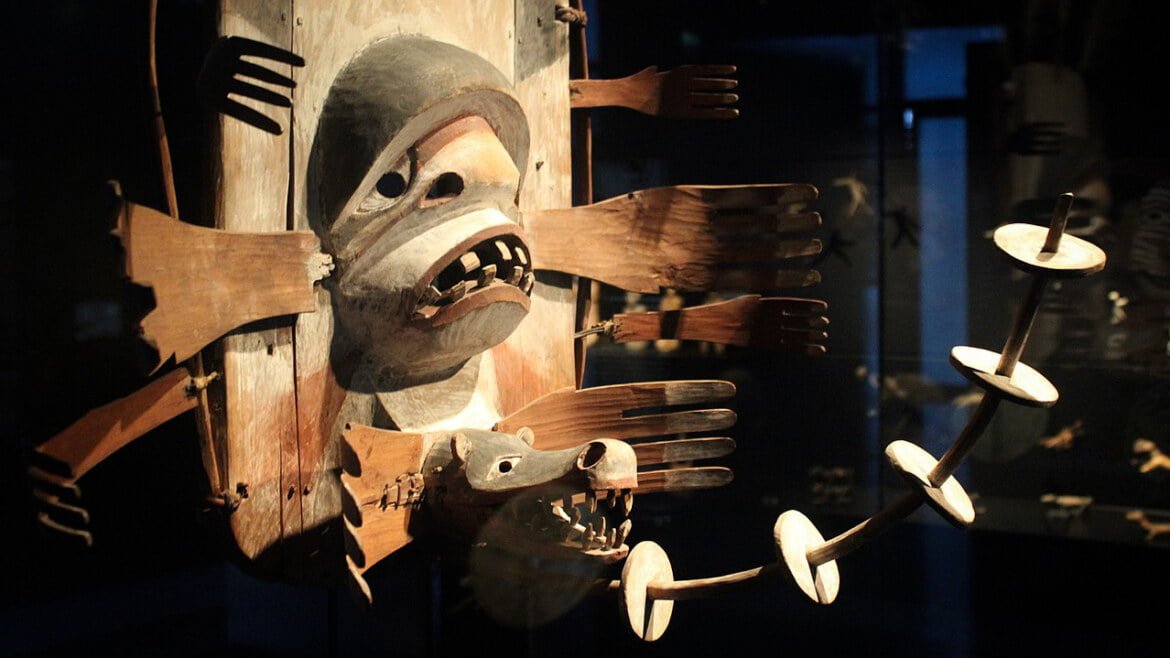 The Yupik people… A community who have lived near the Arctic Region for thousands of years… Most people also know them for their interesting dance masks. However, not only their masks, but also their struggle to survive against the freezing cold are just as interesting and perhaps inspiring.

Yupiks are a people living in the Chukotka Autonomous Okrug of Russia and the Alaska Peninsula in North America. They have a population of about 35 thousand and only about 1600-1800 of them live in Russia. All the rest live in Alaska today.