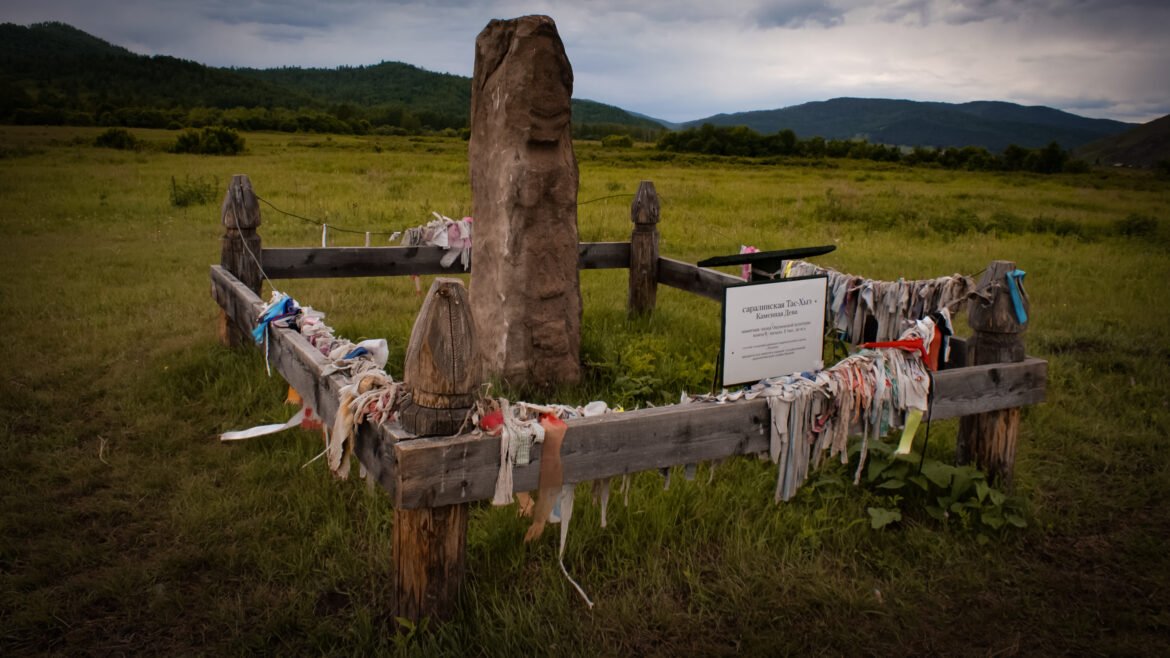 The Okunev people have been the subject of many studies, both with their origins and the interesting abstract drawings they left behind. In the geography they spread, the solar-headed petroglyphs carved on steles and rocks are one of the oldest mythological archetypes related to the Sun. There is no definite data yet that these petroglyphs symbolize a sun god or a shaman. However, similar drawings often appear as sun gods in paintings dealing with both Asian and European mythologies.

The Okunev culture, one of the Bronze Age archaeological cultures in Southern Siberia, developed in the area around Khakassia and Minusinsk, which are part of the Russian Federation.